Is a Belgian Malinois a Good Family Dog? 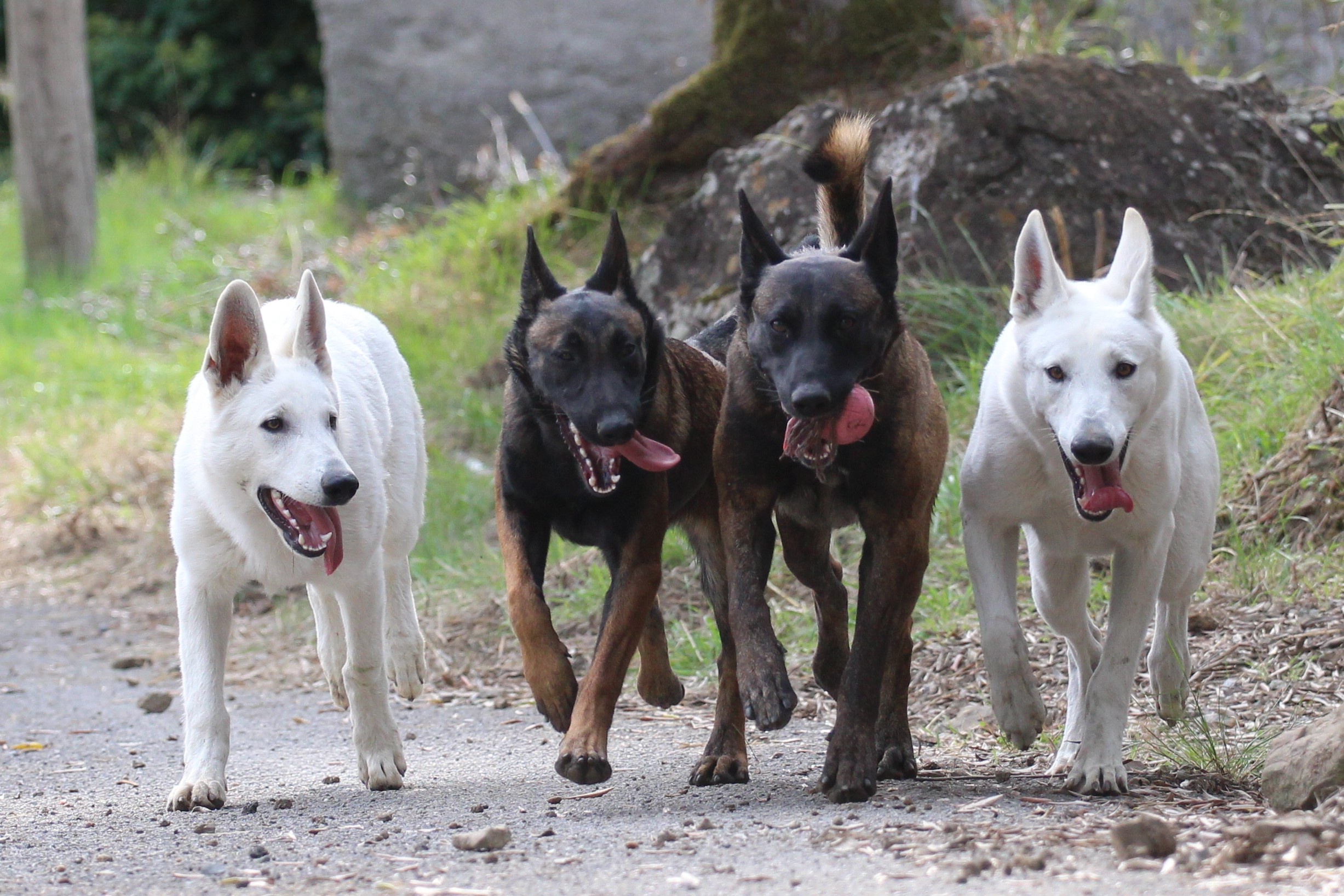 0 thoughts on “Is a Belgian Malinois a Good Family Dog – 10x Absolutely NO!”